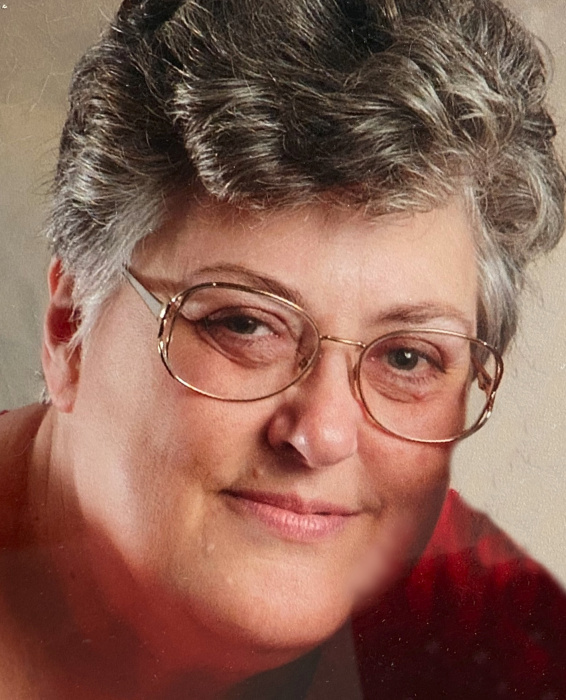 Janet M. Spitler, age 75, of West Alexandria, Ohio passed away Monday, March 15, 2021 at Hospice of Dayton.  She was born October 9, 1945 in Mount Pleasant, MI.  Janet was preceded in death by her father and mother Ray and Ethel Conrad; and brothers Dwayne Conrad and Paul Conrad. She is survived by her husband Floyd “Butch” Spitler Jr. of West Alexandria Ohio; son John and Rhonda Spitler and grandson Sean Spitler all of White Oak, Texas; son Michael and Angela Spitler of Eaton Ohio; sister and brother-in-law Virginia and Lloyd Marshall of Indiana; numerous beloved nieces and nephews; and her beloved dog Meggy.  Janet attended Wilmington College and was a teacher early in life. Janet worked at Food Filters in Eaton, Ohio and then Stearns in Camden, Ohio until she retired.  She was a member of the St. John Lutheran Church in Ingomar, Ohio, where in her earlier years she enjoyed singing and directing the church choir.  Janet has been involved in numerous other clubs over the years.  In retirement Janet enjoyed family and friends, family gatherings, working in her flower beds, sitting on the patio on nice days feeding the birds and the squirrels and she was always working on a puzzle.  Private services will be held at the convenience of the family with burial at Fairview Cemetery in West Alexandria, Ohio. Lindloff-Zimmerman Funeral Home, West Alexandria is assisting with arrangements. Janet’s final days were spent in the caring environment of Hospice of Dayton. Any contributions to Hospice of Dayton in Janet’s memory would be welcomed in lieu of flowers.  Online condolence and other remembrances may be sent by visiting www.lindloffzimmerman.com.

Plant a tree in memory of Janet by clicking here.
To send flowers to Janet's family, please visit our floral store.

Plant a tree in memory of Janet
An environmentally-friendly option

Plant a tree in memory of Janet

2 trees planted in memory of Janet

Butch, Jan's spirit will stay alive in this tree. I will never forget her.
EARLA J DONALDSON

A Memorial Tree was ordered in memory of Janet M. Spitler by EARLA J DONALDSON.  Plant a Tree

You all have my deepest sympathy. Jan was so full of life and had a great sense of humor. I will miss her. She was a good friend.

Sympathy & Prayers to the families of Janet.  May all the great memoreis of the past bring peace in her passing.  God Bless each of you.   Jean Dawson

A Memorial Tree was planted for Janet M. Spitler

Plant a tree in memory of Janet